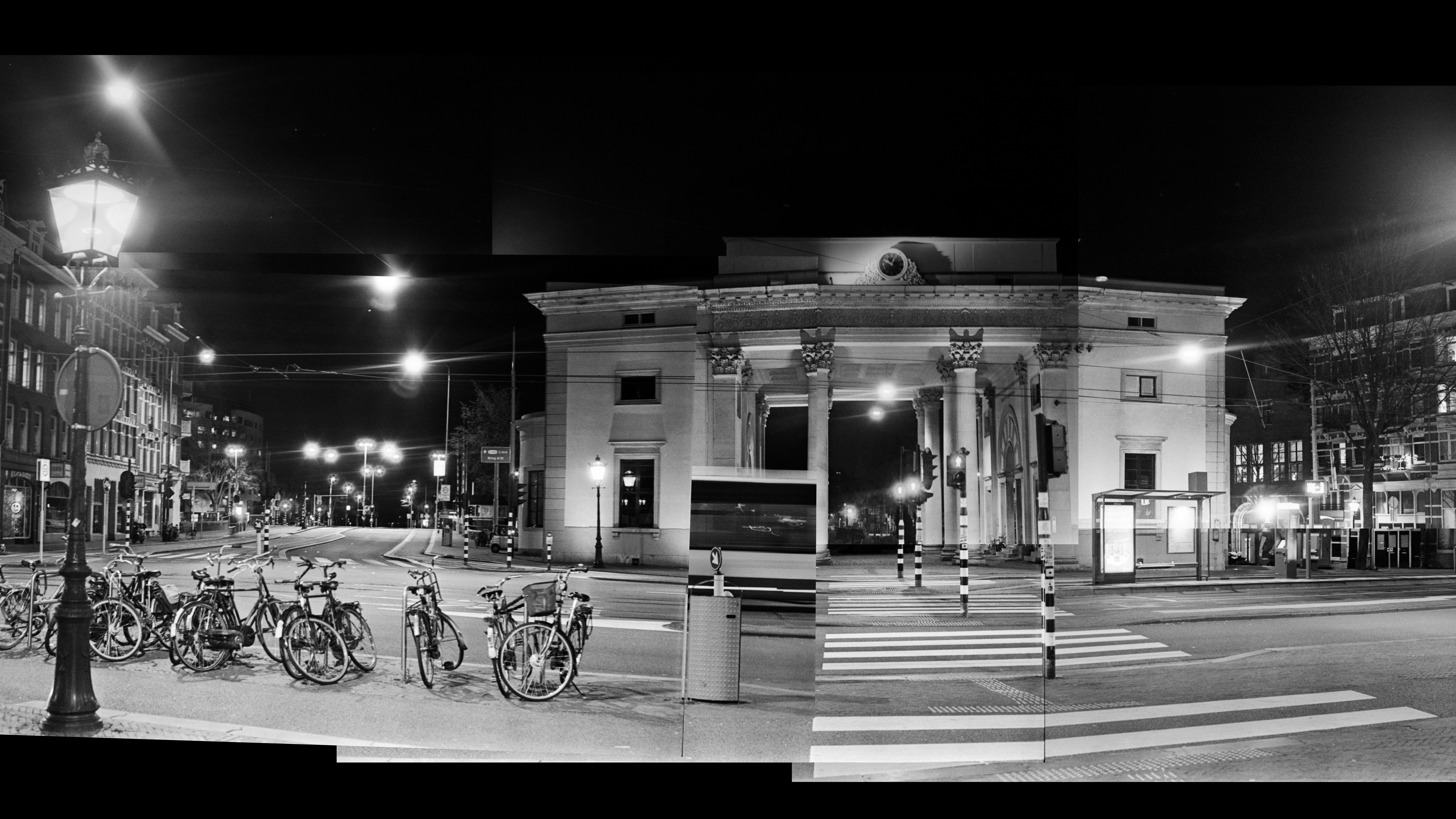 The Haarlemmerpoort is officially called Willemspoort and was opened on November 27, 1840.

The Haarlemmerpoort existed since 1397, with the expansion of the city, the gate moved to the new city border.

The city gates used to have a defensive function, later they served as a toll gate for urban tax.