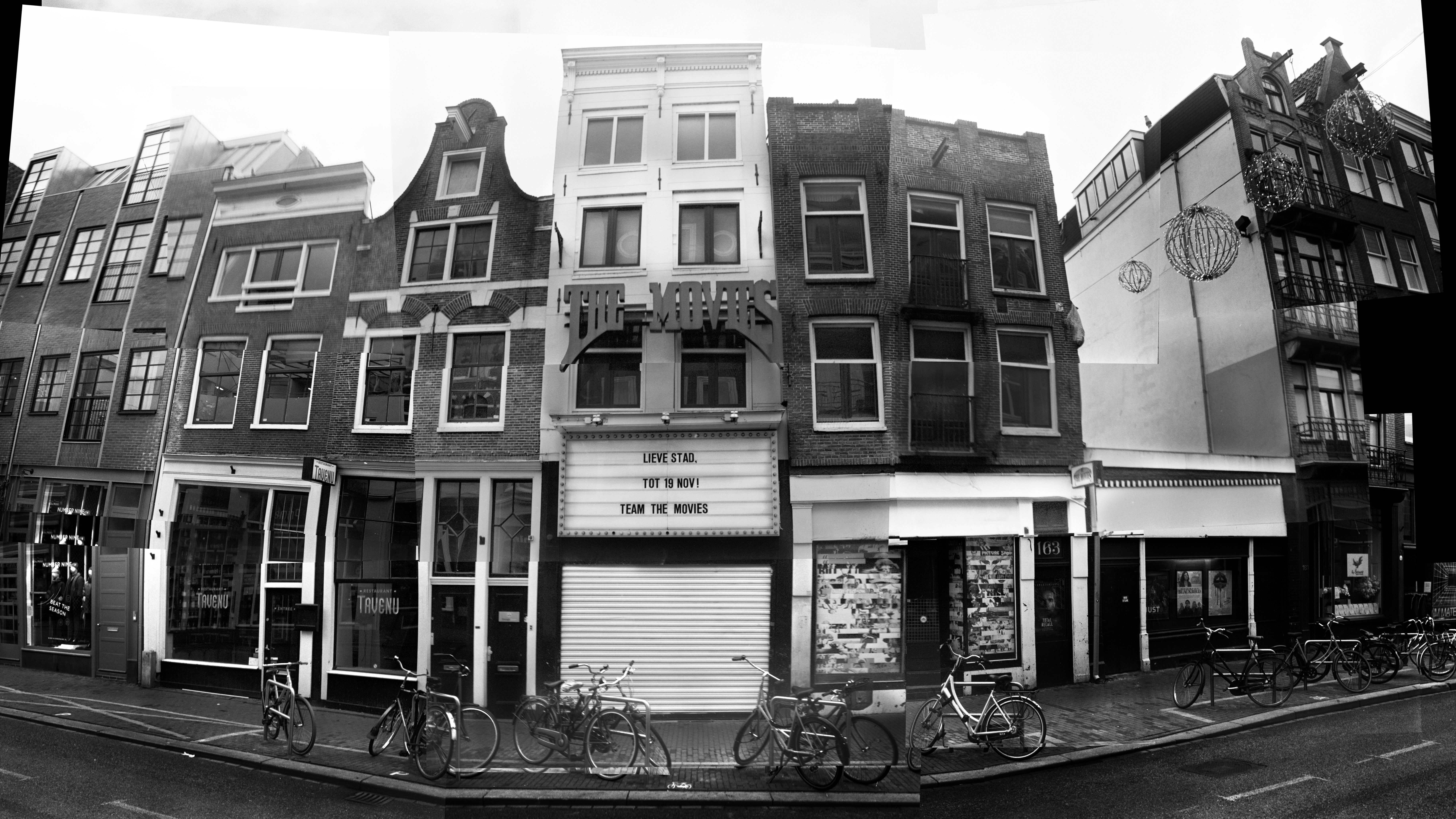 The Movies is the oldest cinema still in use in Amsterdam.
The cinema was founded in 1912 under the name Bioscoop Tavenu and later Cinema Hollandia.
In 1971 Pieter Goedings (1937-2020) bought the cinema and gave it the name “The Movies”.

In 18 years, he and his wife built the cinema into the mecca of arthouse film.
Because of its art-deco interior, the art-house cinema earned it the nickname “Klein Tuschinski”.