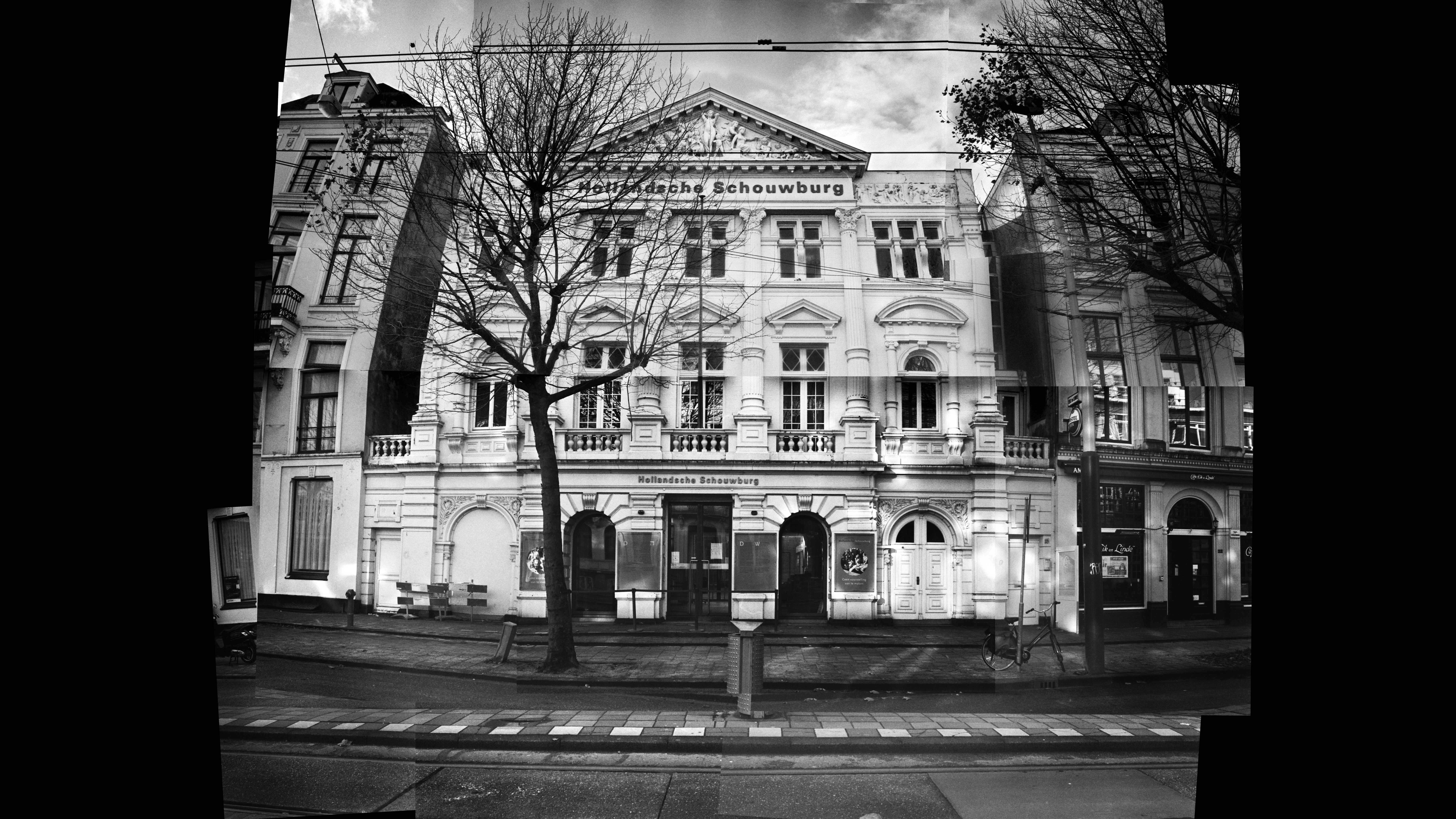 The Artis Schouwburg was opened on 5 May 1892, in 1895 the name was changed to Hollandsche Schouwburg

and it is the home of the Nederlandsche Toneelvereeniging, In 1941 the German occupier changed the name to Joodse schouwburg.

Only Jewish associations are allowed to give performances for an exclusively Jewish audience.

From 1942 to 1943, the theater was used by the Germans as a collection and deportation site.

Jewish civilians were deported to camp Westerbork and Vught and from there to German concentration camps.

After the Second World War, the Hollandse Schouwburg is a monument in memory of the Jewish Dutch who died in the war.