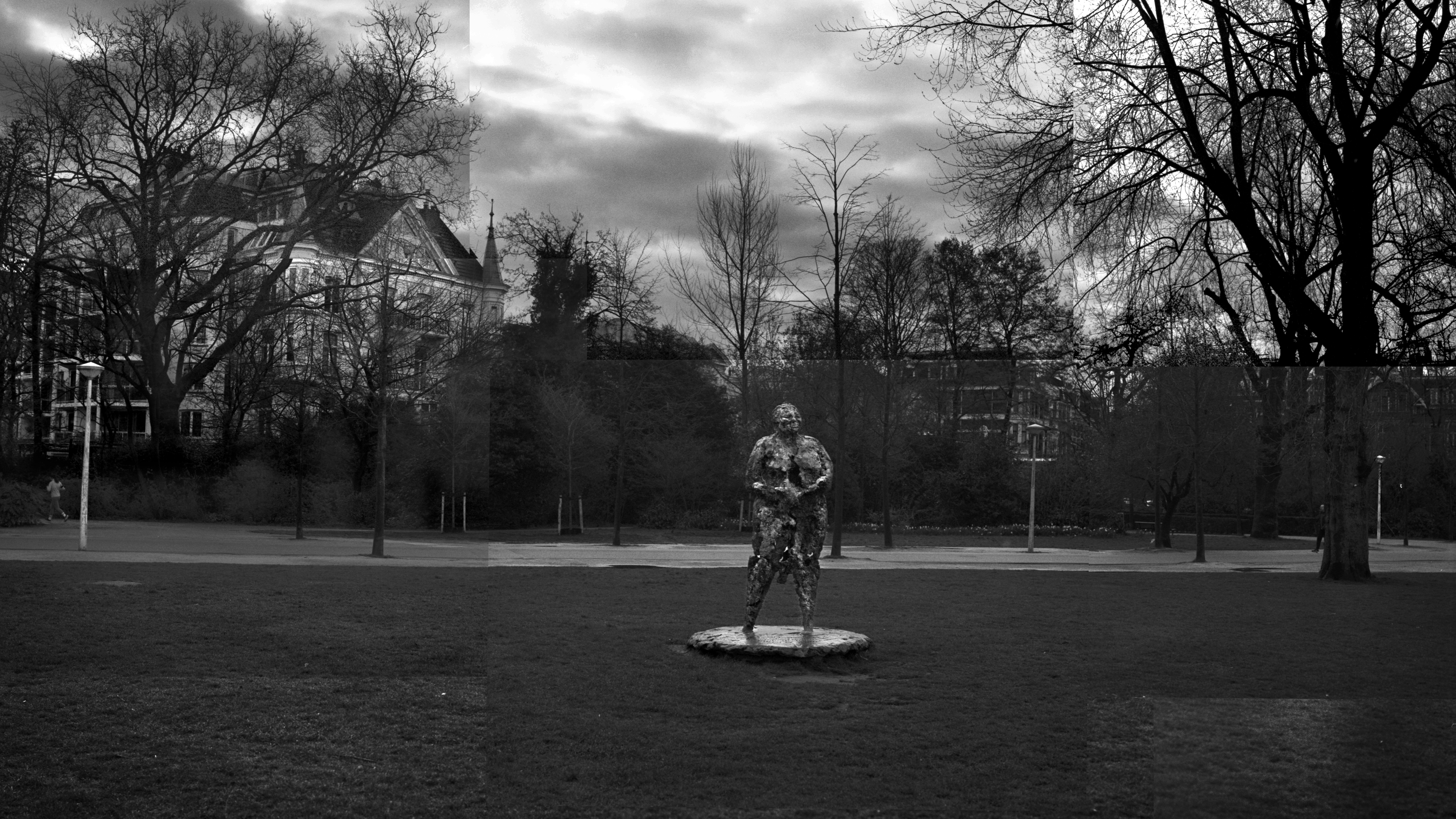 was made in memory of the violent death of Kerwin

later that night from his injuries in hospital.

The statue was unveiled on August 25, 1984 during the first commemoration

of Kerwin Duinmeijer’s death in the Vondelpark.

On the plinth is the text:

Let Amsterdam once stronghold of tolerance

Continue to carry the torch of tolerance.

Because his skin color could not be tolerated.

Here a human child fell out of intolerance!