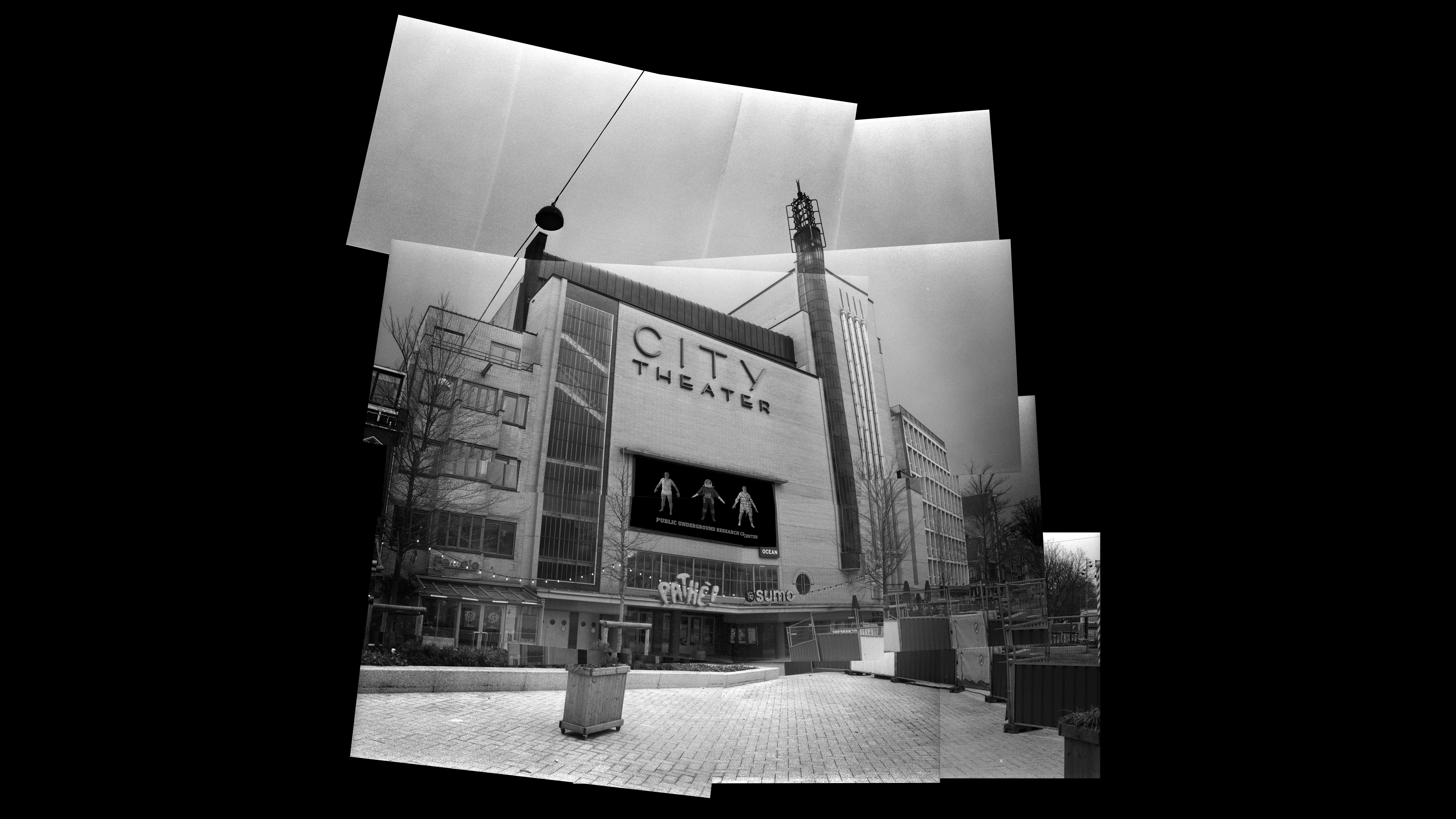 the architect of this theater (he also designed the Olympic stadium).

The new theater must have 100 seats more than Tuschinski theatre, with 1,856 seats it was the largest cinema hall

in the Netherlands. There was a theater organ in the great hall. During the renovation in the 1970s, the theater was divided into

several small cinema halls and there was no longer room for the theater organ of the Strunk firm.

After the last renovation in 2007, the cinema has seven screens, the former main hall has a total of 625 seats.