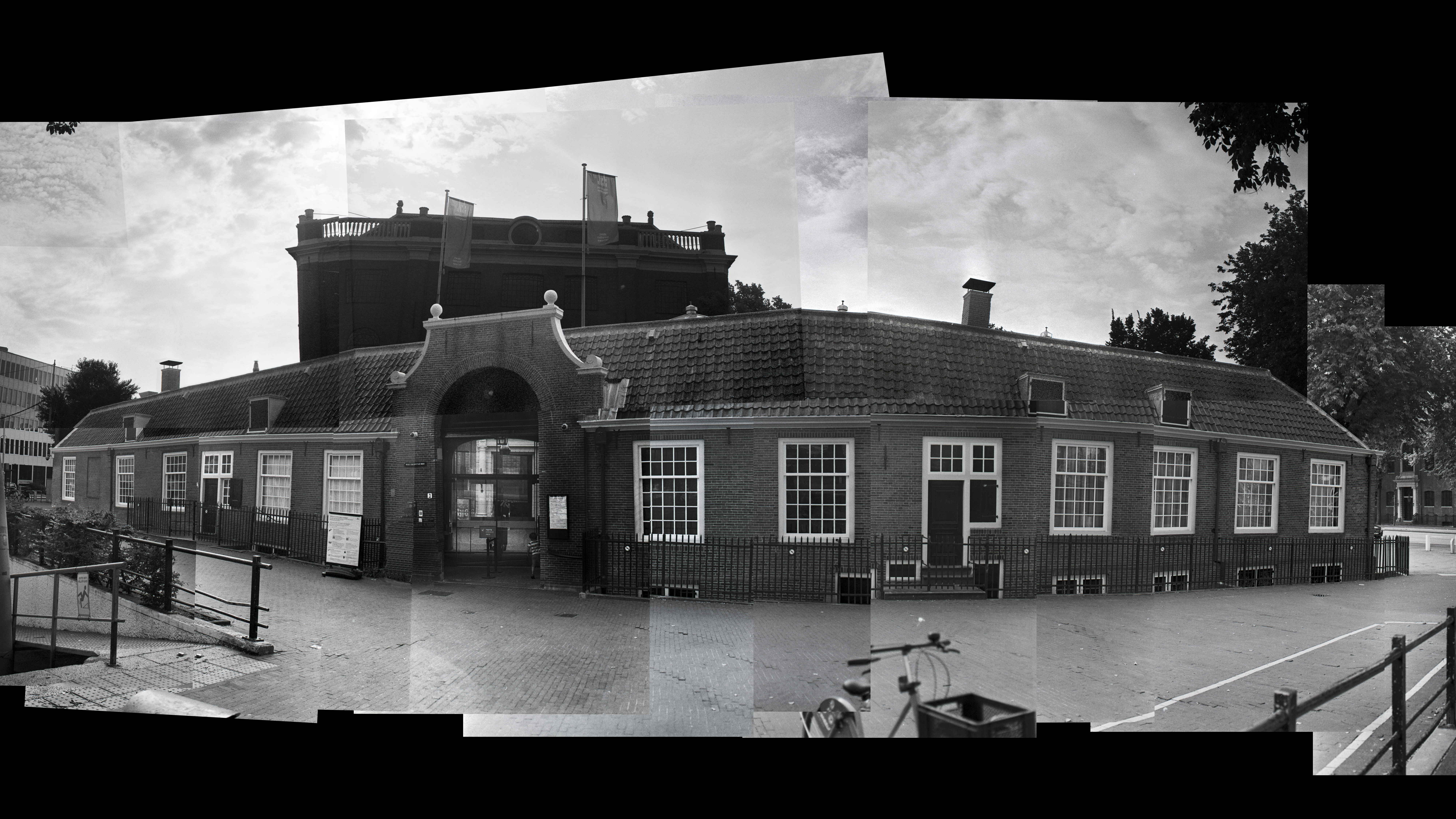 In 1592 the city was enlarged by the construction of the work islands Uilenburg,

Rapenburg and Marken and the residential island Vlooienburg was created.

Around 1630 Vlooienburg grew into the center of the Amsterdam Jewish community.

In April 17, 1671, the construction of the Portuguese Israelite Synagogue started.

The complex consisted of a rectangular prayer house with courtyard. The entrance is surrounded

by low service buildings. In the 17th century it was forbidden for places of worship that the entrance was visible from the street.

When completed, it was the largest synagogue in the world. The interior of the synagogue has never been modified and there is no heating.

Nearly 1000 candles are used for the lighting.