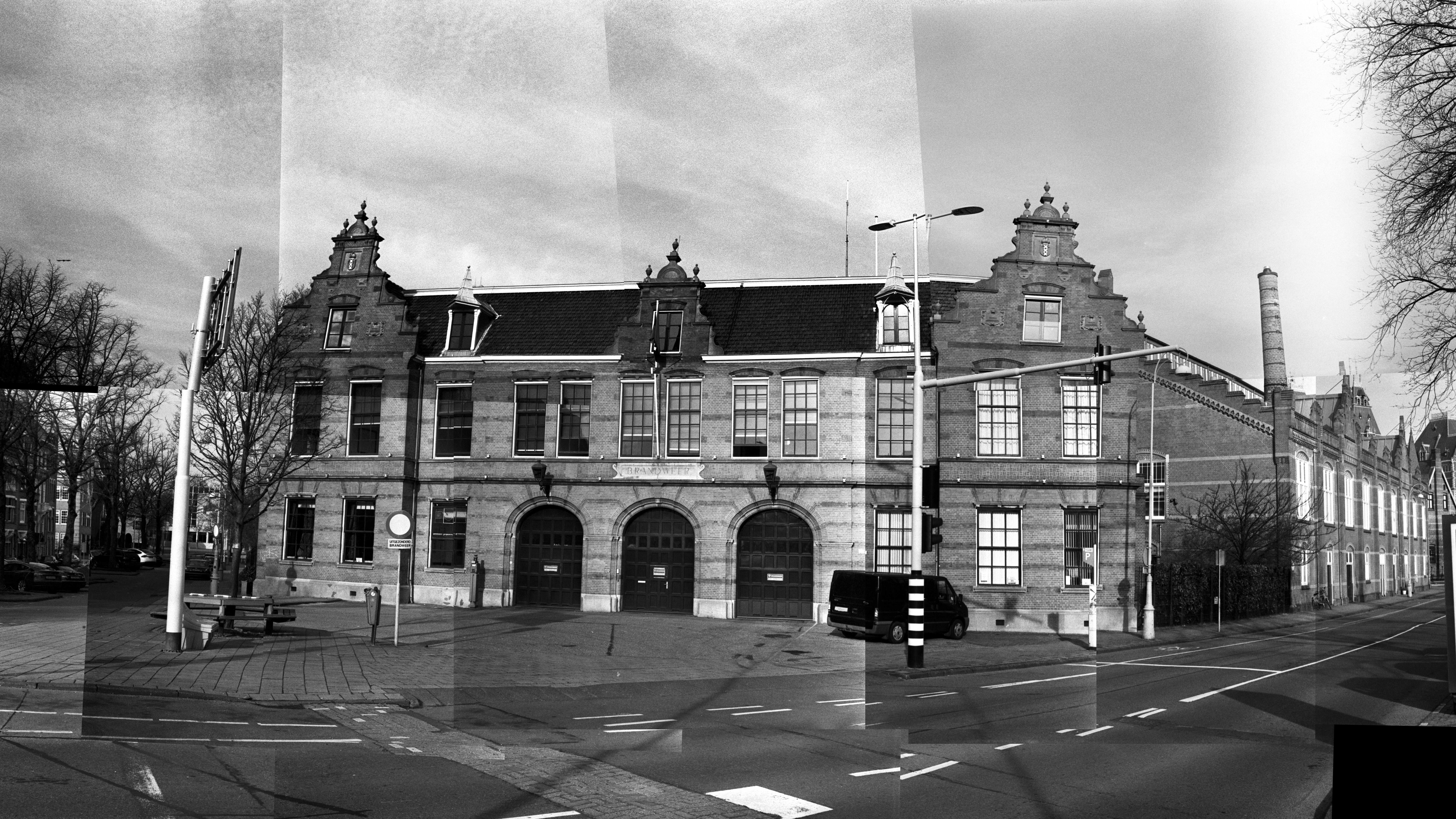 Fire station Dirk is the oldest still operational fire station in the Netherlands.

At the time, the fires were extinguished by fire carts that were pushed by the men.

Later the carts were pulled by horses and in 1875 Amsterdam also had a fire boat at its disposal, the "Jan van der Heijden I".

From 1927 to 1979 fires in the street could be reported via the red fire alarm columns.

The fire pillars, in the style of the Amsterdam School, were designed by P.L.Marnette (1888-1948) and were nicknamed the Rode Wachters.

Later they were equipped with a police detector, a blue light on top of the column burns in the evening.

Next to the garage door is one of the last original Rode Wachters of Amsterdam.