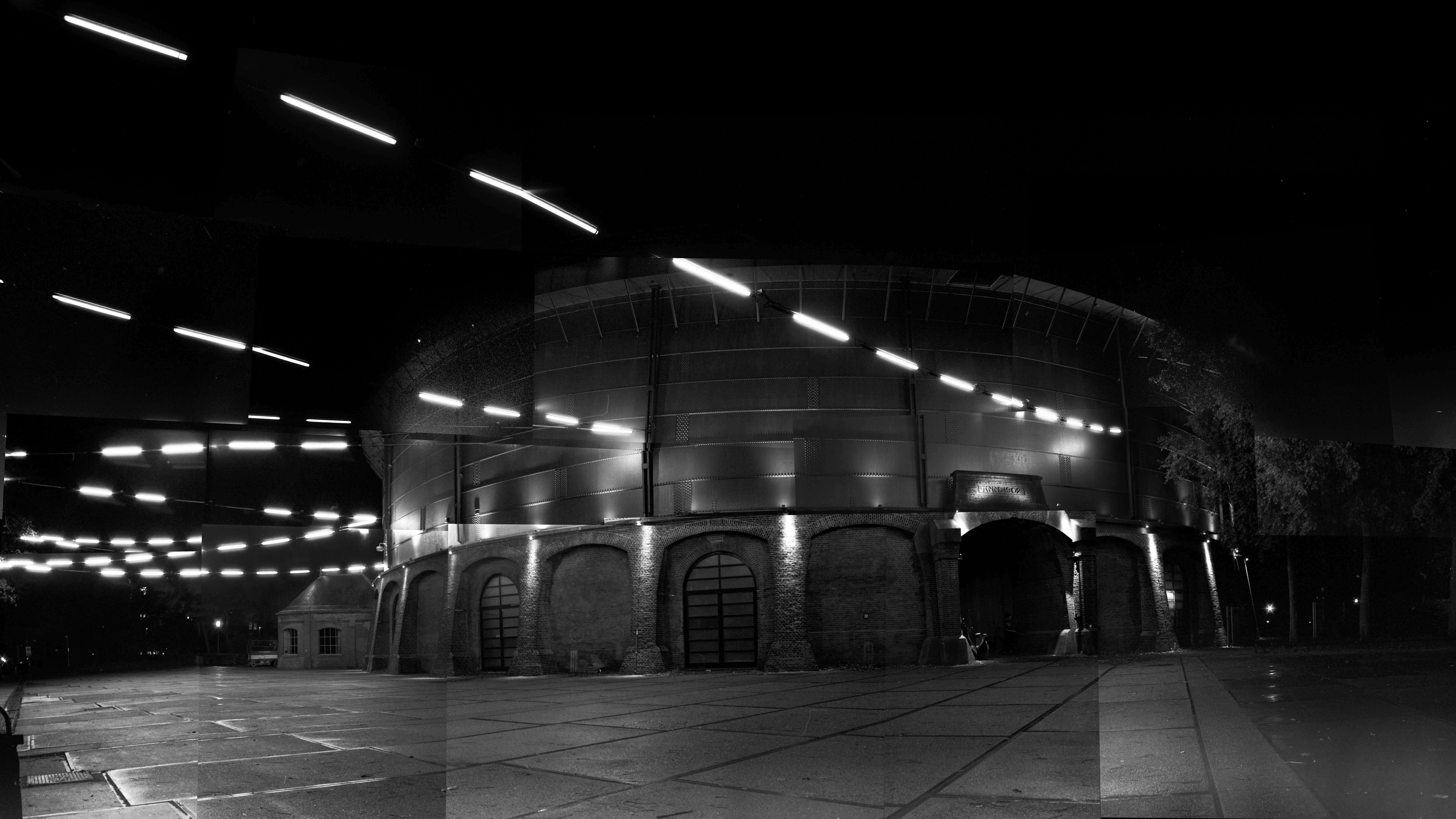 The Westergasfabriek was built in 1883 for the British Imperial Continental Gas Association,

which was active in several European cities.

The architect Isaac Gosschalk (1838-1907) designed the sixteen buildings of the Westergasfabriek,

including the largest gas holder in the Netherlands for the temporary storage of gas.

The gas was used for city lighting, households and businesses.

Due to the discovery of the natural gas bubble (1963) in Slochteren (Groningen),

production of the gas works decreased.

Production stopped in 1967 and the Gemeente Energie Bedrijf (GEB) took over the site.

Kathryn Gustafson (1951). The old factory buildings have a cultural destination for film, theater, music and art.