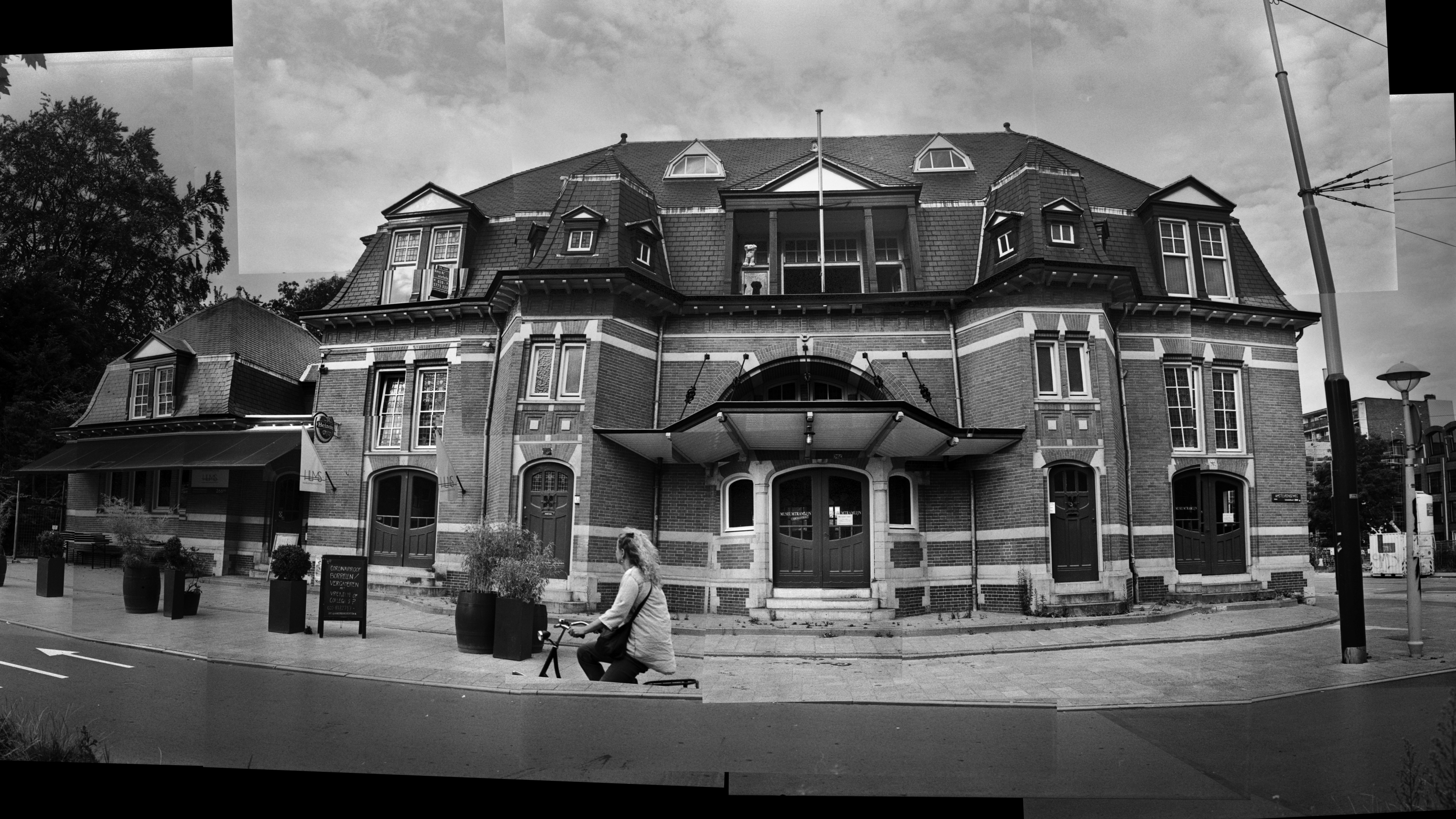 Haarlemmermeer station is a terminus, the design of the station is Karel de Bazel (1869-1923)

and carried out by architect H. van Emmerik a disciple of Karel de Bazel.

At the same time as the station was being built, a tram depot was built so that train passengers

could be transported directly to the city center by tram.

In 1950 the train connection was closed and the track was  used for goods transport until 1972.

Since 1975 the track has been in use by the EMA, the electric Museumtram Amsterdam, and a café is located in the station