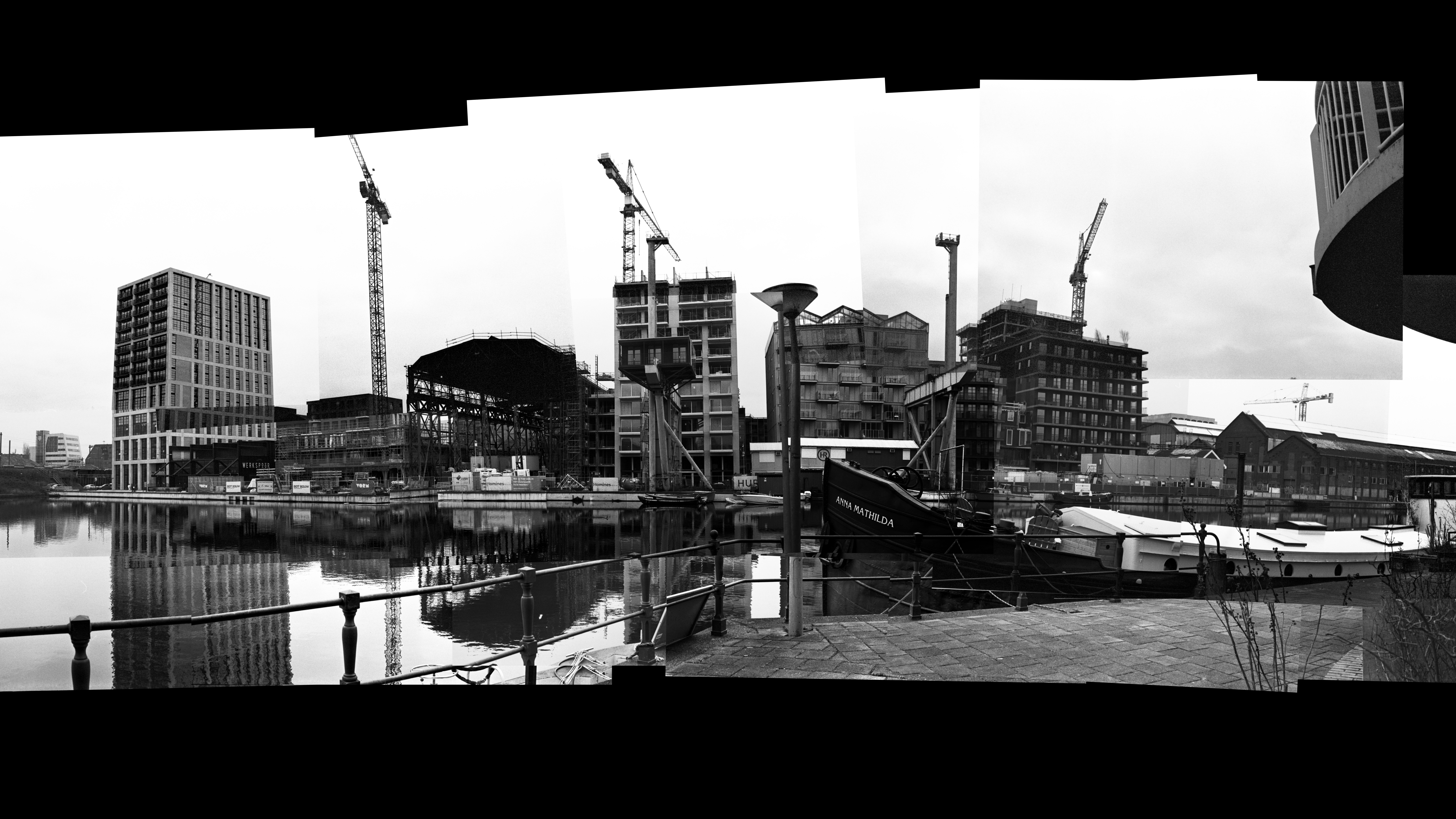 Oostenburg is one of the three Eastern islands (Kattenburg and Wittenburg).

The island was built in 1660 and was taken into use in 1661 by the 'Vereenigde Oostindische Compagnie' (VOC).

With three slipways, a tous factory, sawmill and large warehouses, it would be a major activity for 2 centuries.

on the island of Oostenburg. Later this became Werkspoor and steam boilers and steam engines were made.

The halls were built for a large order from the Dutch and South African Railway Company.

After a number of mergers and takeovers, the activity in Oostenburg came to an end in 1990.

From 1997 plans were made for housing on the former industrial site.