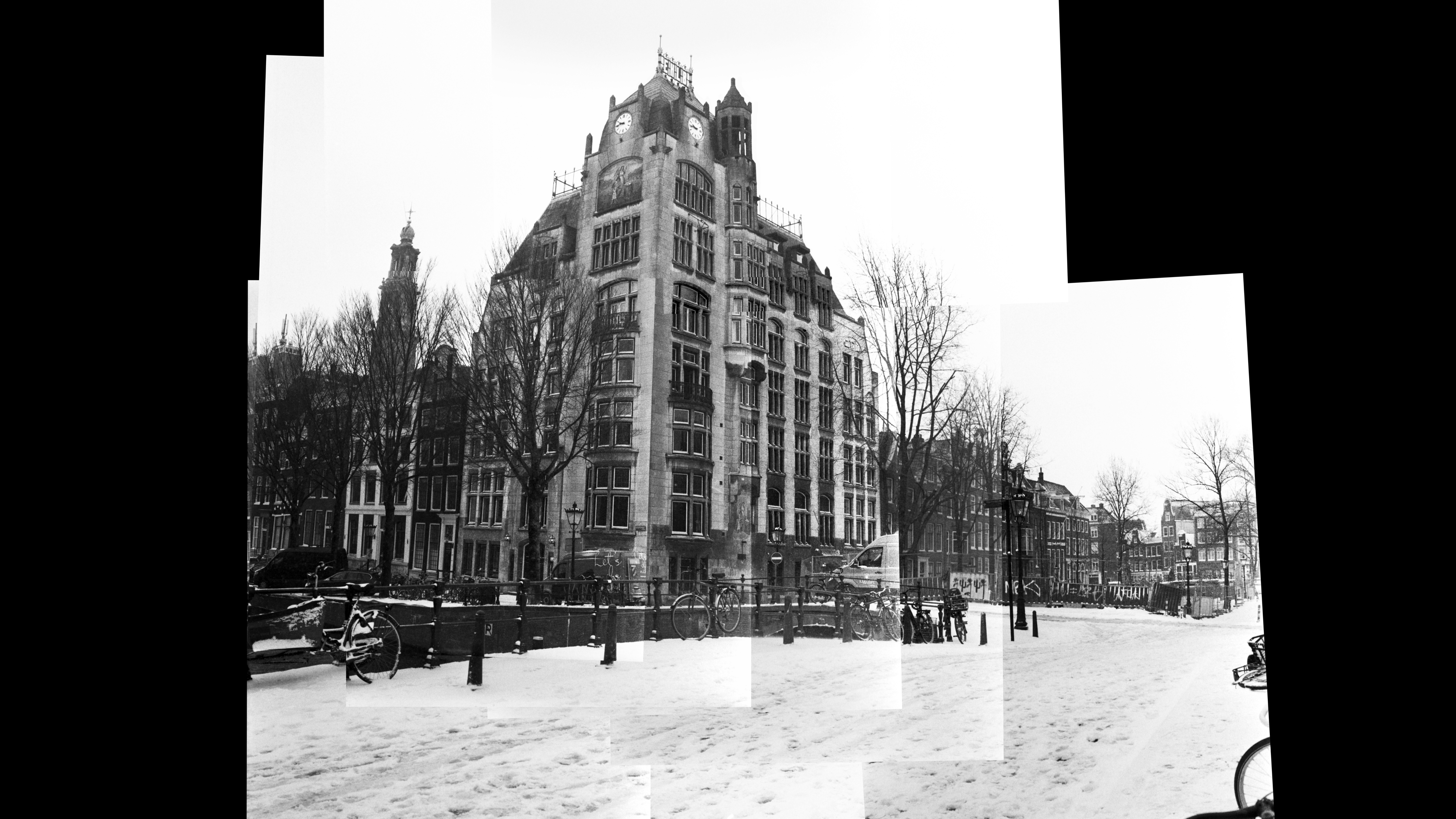 The Astoria building was built in 1905 as the head office of the first Hollandse Levensverzekerings Bank.

It was founded in 1884 and dealt in Capital, Interest and National Insurance.

The bank was taken over in 1979 by the Netherlands from 1870. And is now part of Generali Insurance Group.

Two Briare tile mazees can be seen on the building, on which the insurance is symbolized by an angel protecting a mother with child.

The building has a copper-covered tower on which the letters EHLB are incorporated in an iron construction.

The Astoria building was extended on both sides in 1968 and extended in the same style by C. Wegener Schleswijk (1909-1991).