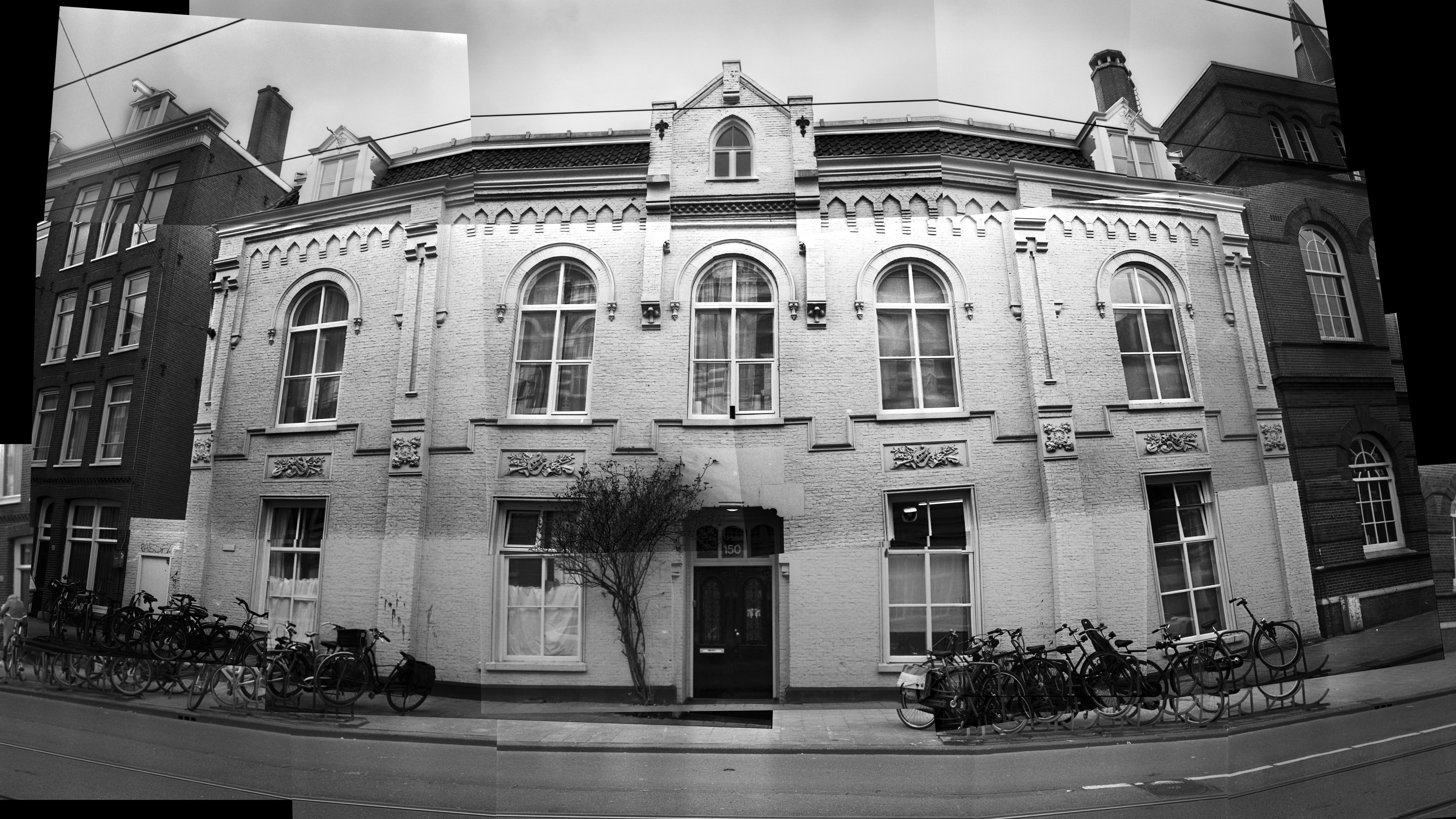 The Nederlands Toneelverbond, founded to raise the acting performance to a higher level,

Many famous actors studied at the Dutch drama school.

From 1968, the drama school became part of the theater school,

which is now the Academy of Theater and Dance of the AHK.